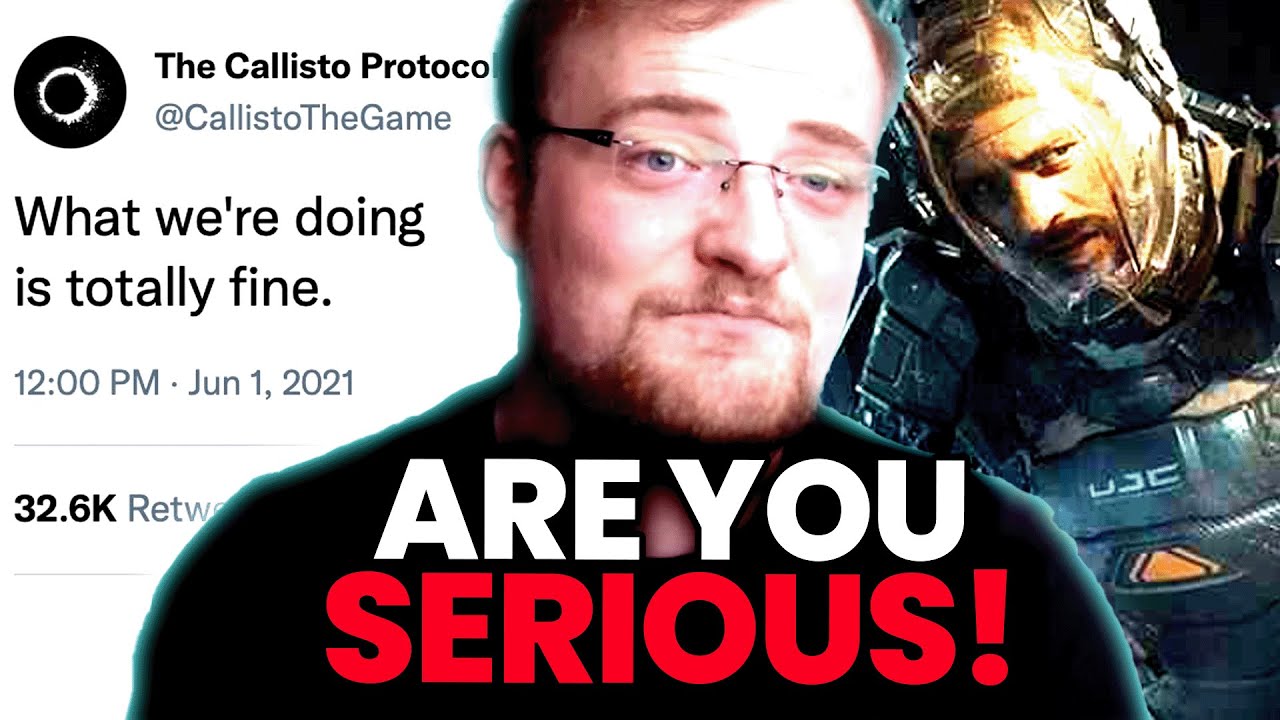 Striking Distance Studios has announced the contents of The Callisto Protocol season pass, including the revelation of several additional death animations that will not be available in the base game. This choice, in particular, generated discussions among the players.

Details of The Callisto Protocol season pass were recently added to the game page on Steam, detailing the surprises he has reserved for us.

The pass will contain a new DLC that complements history, new areas and two new game modes. In addition, it will also offer 13 new death animations.

Striking Distance Studios CEO Glen A. Schofield went to Twitter to clarify the announcement after a small controversy created by the particular press, explaining a misunderstanding.

To be clear: we are not retaining any content from the main game for the season pass. We have not even started working on this content. These are new items that should arrive next year. Fans have asked for even more deaths, so we are doing it one priority for next year. He said.

The season pass includes the DLC of History, which will allow players to plunge deeper into the horrible secrets of The Callisto Protocol, the Other Way skins collection and two new modes ought by the Invasion and Riot packages.

Pack contagion includes all 13 new death animations, as well as the most difficult way in the game. The riot package includes 12 new death animations for Jacob and what appears to be a survival way where you will have to deal with waves of enemies attacking you. Gather credits to update your weapons or forge new and survive the attack for as long as possible in Riot, says the Steam page. This package will also include Engineer’s Skins collection.