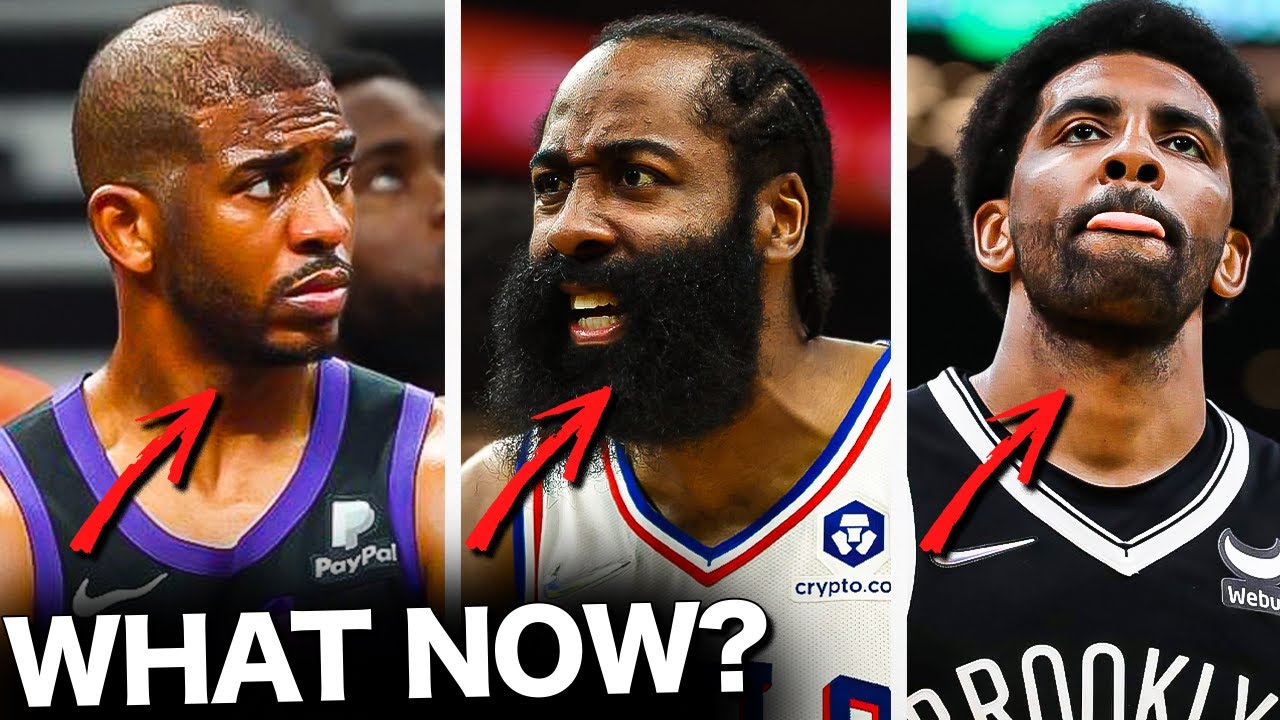 The first two playoff rounds are completed in the NBA. There were some surprises and exciting developments. We bring you up to date, tell you which teams are in the conference final and dare a tip for the NBA final.

In the east there is a duel between the Miami Heat and the Boston Celtics. Both teams have had a few exciting weeks. In the first round, the Heat were surprisingly easy to clear the Atlanta Hawks out of the way. However, it only became really interesting in the second round against the Philadelphia 76ers. They had already had a very special season with many upheavals, but in the end did not have what it takes to assert themselves against the heat. Among other things, this was because James Harden could not appear in the important games. Miami Heat also delivered a strong team performance after another.

You can’t emphasize enough what a self-contained team was built in Miami. According to the NBA Playoff schedule, the Heat play in the Conference final against Boston. The duel could be a real cracker. The two strongest teams in the regular season in the east of the NBA will have a long series. Boston had the more difficult path to the Conference Finals, which is certain. But you could throw Brooklyn and Milwaukee out of the playoffs. The performance against Brooklyn was more than impressive. But against Milwaukee the Celtics were also lucky. But success was definitely deserved. In the duel against Miami we see the heat as favorites.

In the final of the Western Conference, two teams meet against each other, which in this combination probably only had very few experts on their screen. Dallas was able to prevail against Utah in the first round. In the second round you could defeat Phoenix in seven games. Luka Doncic clearly had the main part of Dallas’s success. The Guard dominated and decided one game after the other for his team. In the meantime, every general manager in the NBA is probably wondering why the Slovenian was only selected as the third player in his draft year and which is why Atalanta then transferred the Guard to Dallas. Above all, the Phoenix Suns, who chose Andre Ayton instead of Luka Doncic in 2018, have been painfully reminded of their misjudgment in the past few days.

Dallas is dealing with the Golden State Warriors in the final of the Western Conference. In the previous playoffs, they were able to prevail relatively easily against Denver and Memphis. This was mainly due to the players Stephen Curry and Klay Thompson. After countless injuries, the two guards are now on the best way to the final and the next title. Can Luka Doncic stop the Warriors? Or will the Splash Brothers Golden State promote to the NBA final? We assume that the Warriors will finally prevail and will meet Miami Heat in the NBA final.

The regular NBA season is a highlight for players, coaches and betting enthusiasts. A total of 30 teams compete against each other in one season with 82 games. Fortunately, the play-offs have now begun in the NBA. This designs the market in games clearer and makes it easier for sports fans to assess the outputs of the games. We have put together some valuable tips for everyone who wants to go to the exciting world of final sports betting.

One of the best tips for bet on NBA games? Completing the bets early.

It is best to tap directly when the markets open in the morning. With the NBA, the messages can influence the match itself before the games. Violation reports within the market affect, for example, the probability of winning. The closer the game comes, the more information penetrates. Anyone who completes final betting early will get better odds than just before the game.

We took a closer look at the data and were able to see this clear trend. But there are also games that are better to bet later a day. If you understand how the vast majority of the public and experienced professionals assess a game, it is easier for them to correctly interpret the market.

Do research and react to injury reports

The effects of injuries in the NBA should not be underestimated when it comes to bets. Unlike football, where eleven players are on each side of the ball, there are only five players per team on the field in final. As a result, the individual player has more influence on the game in final than in many other team sports.

While you can gain an advantage through early bets, a disadvantage of this betting strategy is that you sometimes romp in the dark. Because some injury messages could only appear later a day. We therefore recommend bets as early as possible, but at the same time ensure that you will keep an overview of the events later in the day to react to injury messages in good time.

You should also note that some star players sometimes expose a game in consecutive games. However, this is not likely in the play-offs. Nevertheless, you should keep an eye on this aspect. Some betting providers do not react very quickly to news. If you react yourself before the odds change, you have an advantage.

Live bets as a supplement

Live bets have become one of the most popular types of betting. They enable sports fans to place a bet after the game started.

Since the odds in the game often change, betting can benefit from the volatility of a game. Among other things, you have the option to secure yourself against previous bets in order to make a profit. It is also advisable to take care of injuries during game interruptions and to use the volatility of the quotas.

Another betting tip for final bets? The analysis of the previously placed sports betting. Write down your bets and get an overview of your betting history. What worked out well? Where were you next to it? Value you, learn from your mistakes and continuously improve your strategy.