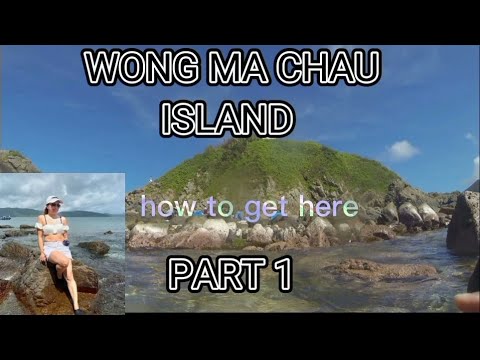 Netmarble’s own IP (Intellectual Property Rights) ‘Kungya’ is a ‘Merge Kungya Island’, a ‘Merge’ genre game that has been popular in the Western mobile game market. Fun is characteristic. The user can collect Kungya and resources in ‘Merge Kungya Island’ and create and grow your own island.

This game features a full worldview on the theme of Kungya IP and ‘Environment’. It is also a special feature that is linked to gameplay, easy operation, and animation ‘Kungya’, which is being serialized on YouTube.

Currently, ‘Merge Kungya Island’ is pre-registered through its official site, Google Play, and Apple App Store. If you participate in pre-registration, you will receive 100 characters ‘Rice Ball Kungya’ and 100 Gem (Game Goods).

‘Kungya’ is an eco-friendly character with the theme of vegetables, fruits, and rice balls. In 2003, we started the online game ‘Vegetable Vegetables’ and met with users in various games such as ‘Kungya Adventure’ and ‘Kungya Catch Mind Mobile’. Netmarble is newly designed for the 20th anniversary of Kungya, and is expanding its IP area by launching animation, toys, and goods.

Information about the game can be found on the official site of ‘Merge Kungya Island’.