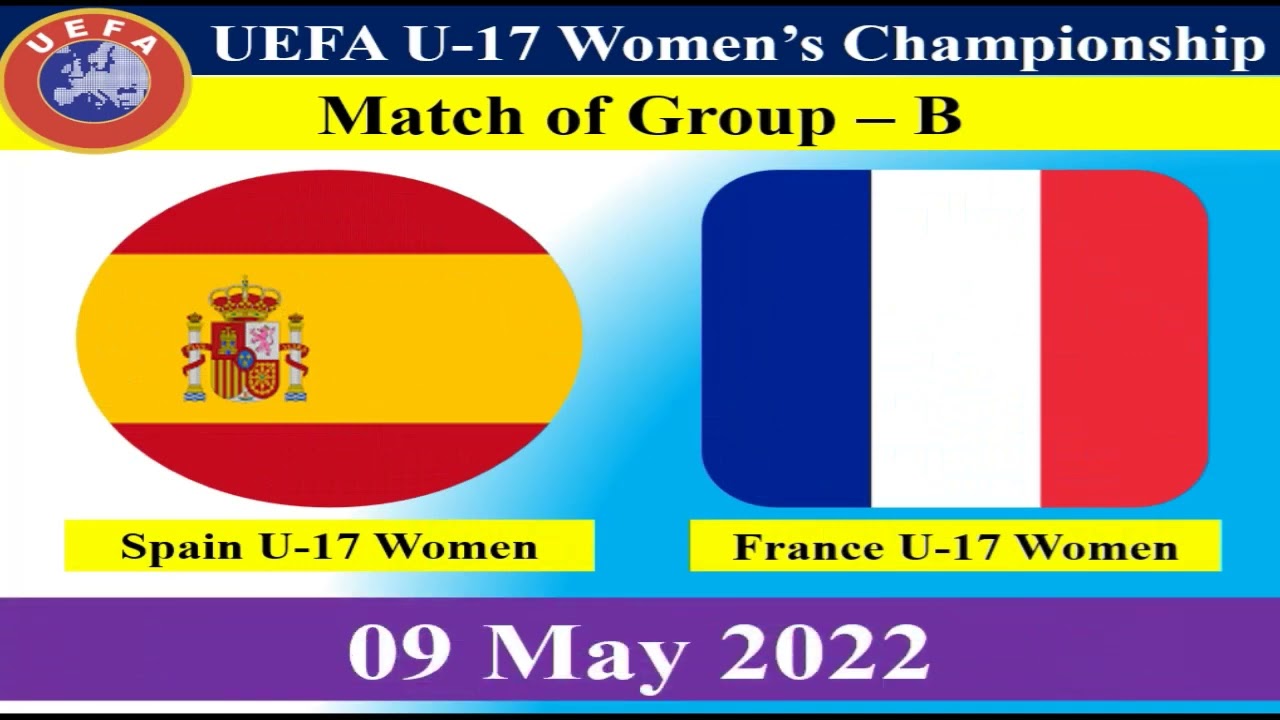 Both teams needed something at 29 degrees in Zenica to find into the game. The French looked a bit more determined in the initial phase and had the first chance of the game after 17 minutes: Coutels direct acceptance from 18 meters slipped through his hands, but the German goalkeeper was lucky that the ball would not jump over the line.

Five minutes later, Germany registered on the offensive for the first time. Janzer pressed the ball from right over the line after a free kick, but the gate didn’t count because of offside. Shortly afterwards it was the Hoffenheimer who appeared in front of the box, but this time she failed in one-on-one to Belhadj (30th).

The DFB selection stayed on the pusher and was now also rewarded for the effort: Sehitler walked on the center line with the ball on the foot and then pulled off 20 meters in front of the goal – the ball flew over Belhadj and struck in the upper left Corner one (40th).

Nothing happened until the break, after the restart it was again the eleven of Friederike Kromp, which had the next chace: Sehitler used Steiner to the left in the penalty area, the attacker failed on the left post (47th). However, further chances were in short supply, but only Alber could have expanded the leadership for Germany (65th).

Meanwhile, there was nothing to be seen from France in the attack, Germany had everything under control in the second round. Substitute Bartz came to an end three times centrally in the penalty area, but she acted too undecided in all scenes. So it remained with just under 1-0, which means that the U-17 women are now only a step away from the title defense. The final rises on May 15, where Germany meets either in Spain or again to the Netherlands.