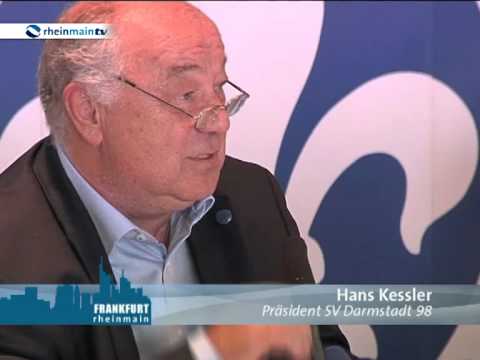 Joy on the one hand, grief on the other: While Darmstadt 98 can continue to dream of promotion to the Bundesliga through a spectacular 6: 0 (4: 0) success against Erzgebirge Aue, the descent of the guests from Saxony is Definitely sealed.

Luca Pfeiffer (17th), double packer Tim Skarke (18th/39th) and Braydon Manu (19th) all Auer suffered hopes in the first half in the bud. Mathias Honsak (74th) and Tobias Kempe (90th) followed up after the break.

The FC Erzgebirge thus follows FC Ingolstadt, which has been a direct relegation since last week, in the third class.

Aue did not get into the encounter from the start from the start and only withstanded the significantly superior lilies in the early quarter of an hour. Then the Darmstadt struck at will. Aue could not counter anything at the latest from 0: 3.

Aue had returned to the 2nd Bundesliga in 2016, and since the 18th matchday the violets have continued to have a direct relegation.