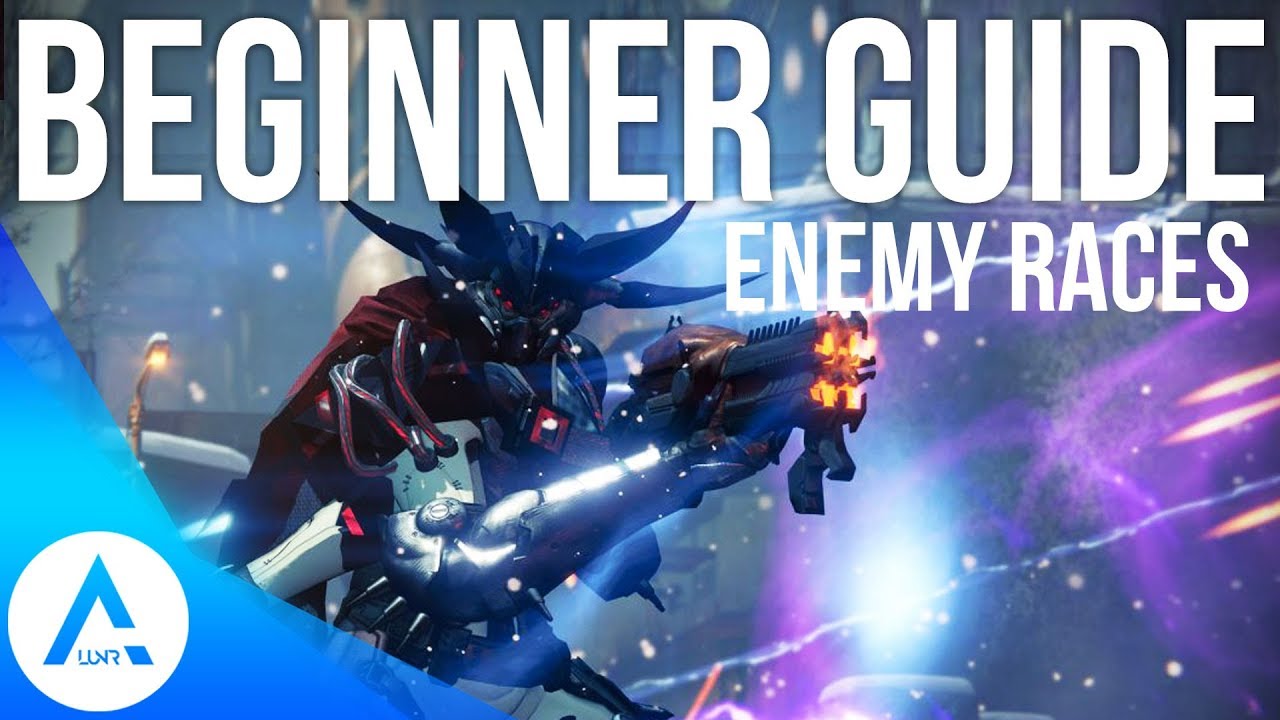 A new fraction of enemies appeared in the Destiny 2 The Witch Queen addition. Lucent Brood, the hive of light, was a serious splinter in the side of the guards since they first met over Mars.

One of these spikes is Mor’ak, a kidnapper. This lieutenant of the bearers of the light of the hive leads hunting detachments in EMZ to kill the guards and steal their lights for the dark experiments of Savatun/IMMARA. This is the last boss at the end of the PSI OPS Battleground: Edz.

How to defeat Mor’Aka, Light Chitter in Destiny 2

You can fight with Mor’Ac in the same way as with any other loyen -bearing brood based on hunters. The key point to pay attention to is Blade Barrage, as it can easily kill the guards if several blades hit. You can say that the attack is charged when you see a few flaming blades above the head of Mor’Aka.

Each time Mor’ak loses a third of his health, he teleports away, and the guards are faced with an aspect of Savatun. Use Synaptic Spear to kill it. As soon as Savatun is over, Mor’ak will return. Having reached the last third of his life, Mor’ak can be shot forever.

To learn more about Destiny 2, read the new weapon playlist that will appear in Destiny 2 in the 17th season in the game guides for professionals.