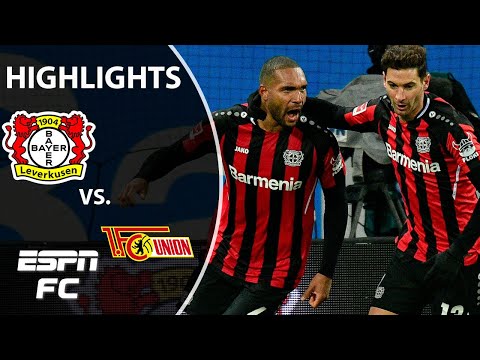 The comeback of Torjäger Patrik Schick near Bayer Leverkusen moves closer. The Czech national player took part on Tuesday after his muscle fabric in the calendar on Tuesday at the team training. “Patrik has already done many parts of the training with reduced intensity,” said Trainer Gerardo Seoane. Chic graduated from his last match on 18 February at the defeat in Mainz (2: 3). He also achieved his 20th goalout. Whether the Goalgetter can return to Hertha BSC in the squad on Saturday (15:30 / SKY) is still open.