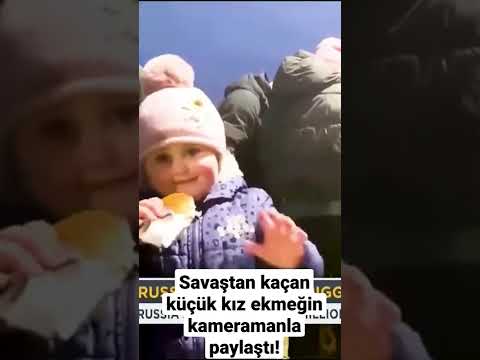 The Ukrainian football international Yevhen Shakhov from Aek Athen has brought his wife in a 60-hour trip his wife, his newborn daughter and his mother-in-law from the Ukrainian-Romanian border. The family had previously fled from the capital Kyiv in front of Russian invaders. “I read my wife, her mother and child on the border. From there we drove to Bucharest, then to Sofia, and then here. We were two and a half days on the street,” said the 31-year-old in the northern Greek border town Promachonas. He had “many cars from Ukraine seen and many people who have tried to save their lives and their children leaving the land. It’s sad. My father, my mother and brother are still in Kyiv.” Shakhov’s daughter Amelia was born only a week ago.