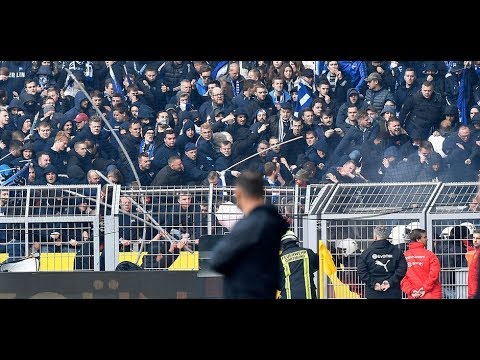 The signs of changing Borussia Dortmund’s Chefscout Markus Pilawa to Hertha BSC compensates. According to _Sport picture, he waves in the capital of the sports directors’ posts.

In this position, the 44-year-old would follow on Arne Friedrich, who will leave the club in summer. Already in mid-February, SKY had reported that there were first discussions between Pilawa and Hertha Managing Director Fredi Bobic in October.

After eight years as a scout and coach of the reserve team at VFL Bochum, Pilawa moved to BVB 2012. There he first acted as a normal scout, rather he took over the post as Chefscout in 2017. Most recently, Pilawa was involved in some major transfers.

His contract in Dortmund is still running until 2023. In the coming summer, Pilawa’s long-standing conveyor Michael Zorc gives the sporting direction to Sebastian Kehl.